The book is $60, plus $6.00 for shipping and handling in the United States. Purchase a signed copy here:

For orders outside the continental United States contact arthurdrooker@gmail.com. 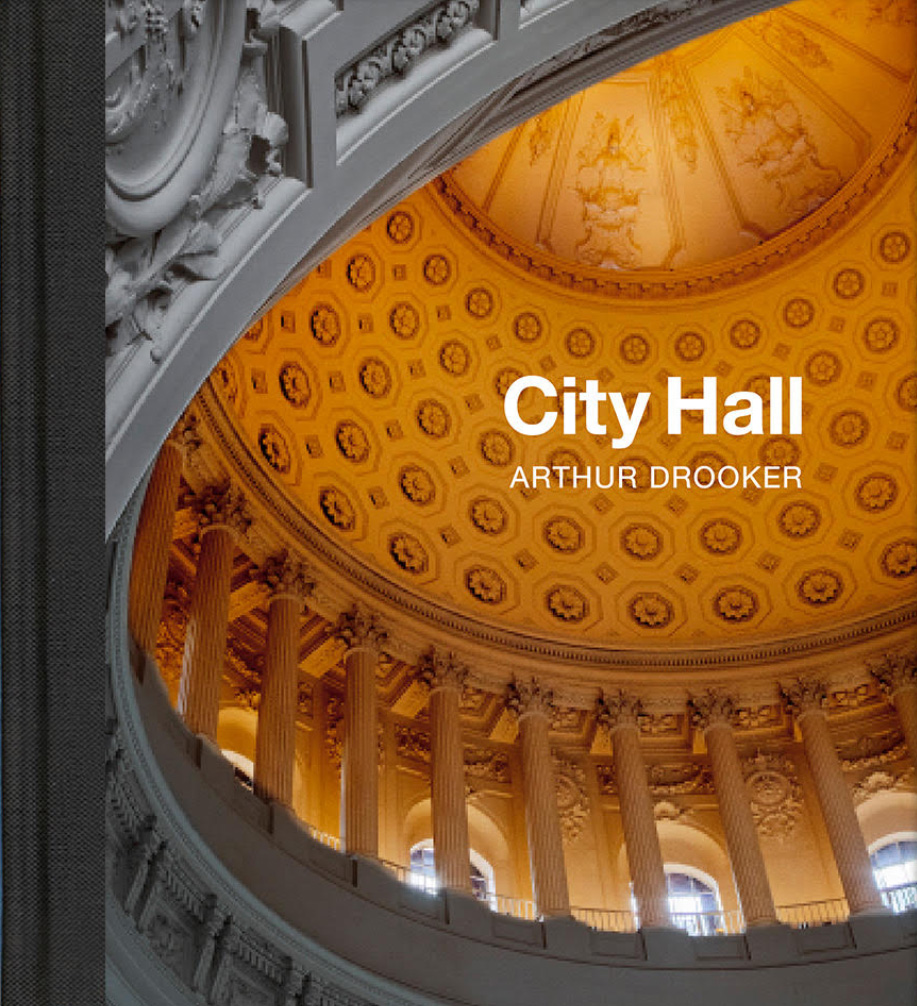 City Hall is the first book to feature striking contemporary images of the most architecturally significant city halls in the United States. This diverse collection includes New York, the oldest; Philadelphia, once the tallest building in the world; and Boston, the first major brutalist building in the United States. Organized chronologically, the book traces the evolution of American civic architecture from the early 19th century to the present day and represents diverse styles such as Federalist, art deco, and modern. Architects, current and former mayors, historians, and preservationists tell the story of how each city hall came to be, what it says about its city, and why it's important. With a foreword by noted historian Douglas Brinkley and an essay by architectural writer Thomas Mellins, City Hall spotlights these often underappreciated buildings and affirms architecture's unique power to express democratic ideals and inspire civic engagement.